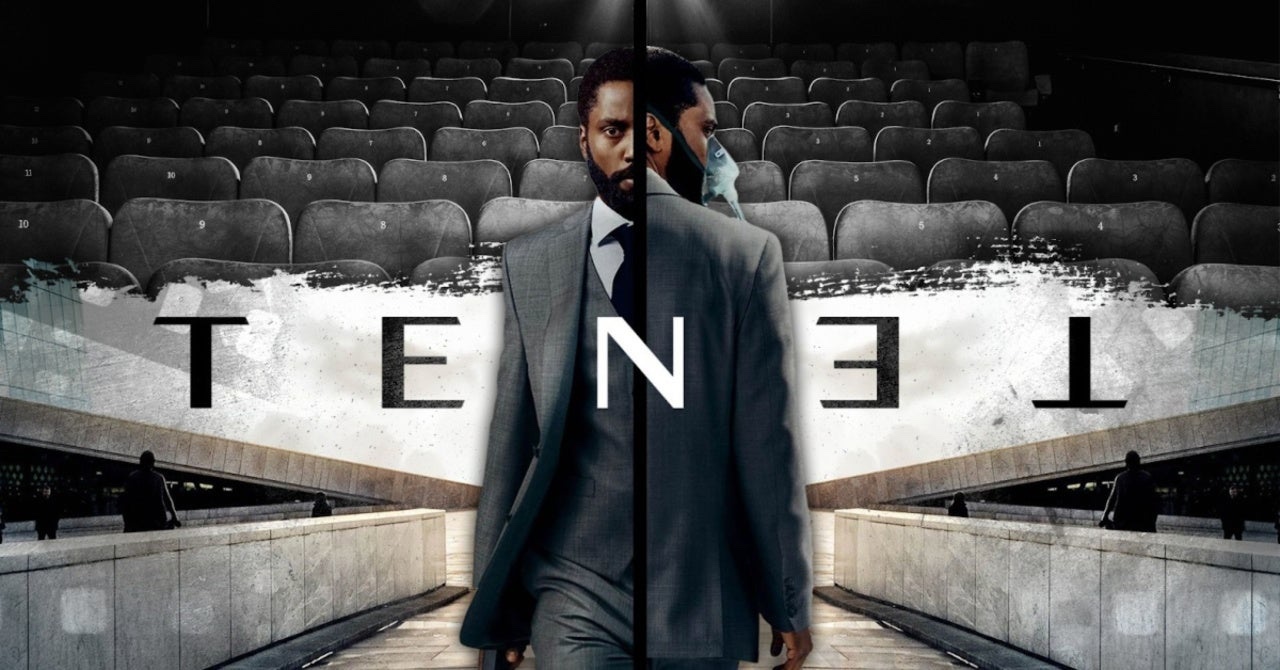 Watching Tenet was like when a friend explains a movie to you, and you can’t really understand what he is saying, and he is ranting and raving on like a lunatic forever and you just wish he would stop. You nod once an a while, just to make sure that he knows you still care, but you quit caring several minutes ago. After a few hours your buddy finally shuts up and you say, “I didn’t really understand what you said man and I don’t have time to listen again and probably never will, but thanks for trying, I appreciate what you are trying to say about the effort and all the work that was done. I get why you think that how to move a camera and how to make a story that happened, mostly out of order, but sometimes in order, is groundbreaking filmmaking.” The film is wrapped in a slick cover but there isn’t much under the surface. Yeah it made you think quite a bit and if you follow those thoughts to their logical conclusion, you may conclude that this film is a really expensive failure.

The problem with almost all of Nolan’s films is that they are inaccessible to everyone on the planet except for Christopher Nolan. There are no characters and no heart to the story. There is nothing to connect to. I had the same issue with Dunkirk. The visuals are stunning and the films scenes play out in a manner I can understand. Its a film and I can follow it and I know the stakes. I just don’t feel anything at all. I could argue I felt something while watching the Dark Knight but I’m sure that was because it was Batman and Joker and the performances in the film. In extremely rare instances I smiled because of a clever line or two but in general I felt more during Thor: The Dark World.

In BlacKkklansman, John David-Washington had a style and a charm to him. He had character, was a character and generally lead the film alongside Adam Driver and it was great. I felt the character had something to gain and lose and learn at any given moment. Not with “Protagonist.” Am I to take this seriously? Is this a meta reference? Tenet is the best example of dwelling on lofty ideals and theories and ignoring the value of film, which is human behavior and what we think the meaning of life is. Trying to entertain and make us feel something. The characters are one dimensional and I mean all of the characters are the same. Everyone’s personality is the same because they are all motivated by the same thing. Nolan needs a Luke Skywalker here and we get a C-3P0.

The sound, like most Nolan films, is mixed poorly. Nothing will ever be as bad as Bane for The Dark Night Rises, but the sound mix in this film is bad as well. Scenes where you need to be focused on all the explanation and exposition and the score is overwhelming. It is hard to hear often enough to bring the film down as a whole. The score does drive the film in the right direction and may be the only positive I have to say about the sound. It’d always been an issue in his big budget films. If you are going to make a film that I need to hear every word or I won’t understand your complex story than maybe make the dialogue pop a little?

The film is extremely repetitive. It reminds me of a Fast and Furious film. Every twenty minutes the film resets and starts with a fresh scene of guys walking and talking and planning and walking and talking and planning. Sometimes we see what happened because they are narrating it as it happened. The worst of the worst action film clichés play out here like any other bad summer action flick. Nolan is more akin to Roland Emmerich than to Steven Spielberg. There I said it, Nolan is kind of a hack. At least I like Emmerich’s films because they are bad. At least I like Emmerich’s films because they are bad. Nolan is the anti-director, where as Tarentino elevates an underappreciated, low brow genre with amazing filmmaking, Nolan takes a high concept and executes it like its a low brow Michael Bay film and it loses all of its meaning in the process. This film is bad. High concepts can only go so far. An idea like this one, told over a three season streaming show with similar revelations about things that happened already and watching it all happen again from a different angle may work out, but this overstuffed film does not get the job done. NOLAN/10